The Flatwoods Monster is the newest documentary from Small Town Monsters, a production studio of documentary filmmakers quickly making a name for themselves with their series of in-depth explorations into the legends and legacies behind the United States’ long history of cryptid encounters, as well as other strange phenomena. The studio have already released features focused on creatures such as West Virginia’s “The Mothman of Point Pleasant” and Ohio’s “Minerva Monster”. Upcoming features from the studio promise to take looks at other well-known cryptids, such as Wisconsin’s “Beast of Bray Road” and “Champ”, the Nessie-like creature rumored to live in the fresh waters of Lake Champlain, between Vermont and New York.

The Flatwoods Monster (also known as “The Braxton County Monster” or “The Phantom of Flatwoods”) is a mysterious creature reported to have been encountered by a group of locals near a stretch of woods on the night of September 12, 1952 in the small town of Flatwoods, located in Braxton County, West Virginia. While various descriptions of the creature exist, the “Flatwoods Monster” is generally believed to be extraterrestrial in origin. Varying reports put the creature’s height as anywhere from 7 feet tall to as large as 15 feet tall. However, most all of the reports agree that the creature has large, glowing eyes and emitted a putrid sulfur-like odor in its wake. 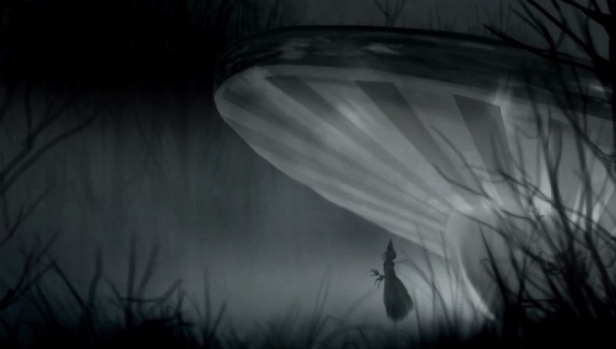 The creature is said to be black and green in color, with a bright red head or face. The eyes are said to glow, but some descriptions list the “glow” as coming from within, as if the head were just a shell or helmet. The monster is reported as having no feet, instead hovering just off the ground. Per the testimony of those that encountered the creature, it is said to have emitted a loud hiss when confronted, just before it advanced on them.

The tale of the Flatwoods Monster is still widely recounted in Braxton County, as are the legends concerning some of the other entities rumored to have lived (or still living) in the area. The region has long been a “hot spot” for unexplained activity and sightings, with reports of unidentified flying object sightings dating back as far as the 1800’s. However, in the 60+ years since the alleged encounter with the Flatwoods Monster, the city has learned to embrace it’s monster legacy.  There is even a small museum dedicated to the creature, as well as a yearly festival held either on or near the date of its rumored sighting. 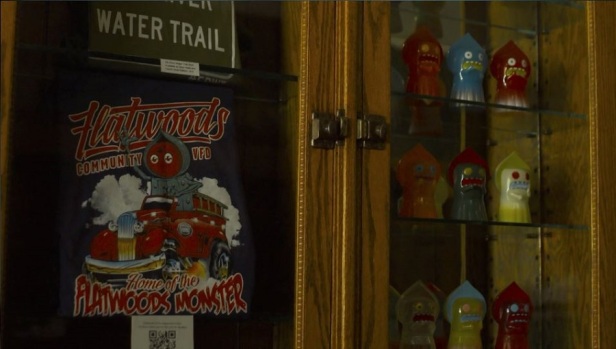 A Legacy of Fear features a detailed account of the encounter with the “Flatwoods Monster”, as told by the only still-living witnesses from that night 65 years ago, brothers Ed and Fred May. While both gentlemen are now senior citizens, they were but young children when their legendary, yet terrifying experience occurred. After 60+ years, the brothers are now quite unconcerned if people believe their story or not. Their opinions of the “legacy” left behind, however, are quite different.

In addition to the accounts of the May brothers, The Flatwoods Monster: A Legacy of Fear also features plenty of commentary from local experts on the legend. While some viewers will undoubtedly consider these”authorities” on the subject to be “eccentric” or “just plain ol’ kooks”, there’s an undeniable attraction for many to the folktales and mythologies that haunt the darkened corners of our world. Whether this is a primordial longing for a return to the days before the overtaking of the land by urban development and the “nature of progress” (or is it the “progress of nature”?) or simply a desire for a good scary story, who can say? 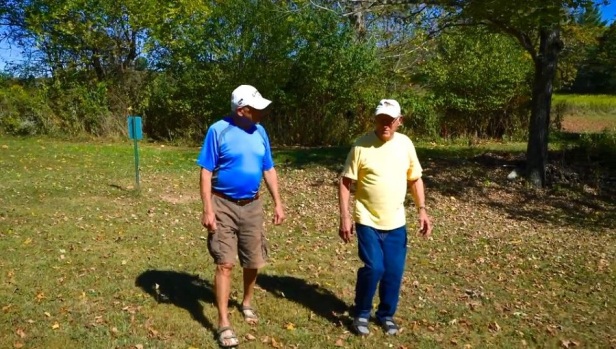 The film takes the approach that the viewer knows little to nothing about the Flatwoods Monster and its legacy, which is probably a safe bet. The film also gives mention to the other enigmatic creatures and occurrences that comprise the “local legends” of Braxton County and the surrounding areas, but never gets too distracted from its focus of the “Phantom of Flatwoods”. Although the film does segue into UFO history quite a bit, it does so mainly to establish the mindset and environment of 1950’s America.

The fateful encounter with the “monster” came shortly after the “boom” of science fiction, “flying saucers”, and “little green men” in pop culture and entertainment. This “boom” was undoubtedly fueled by not only the alleged crash of a space craft in Roswell, New Mexico in 1947, but also by pilot Kenneth Arnold’s alleged sighting of a unknown flying craft that same year. Arnold’s sighting is considered the first widely reported claim in the United States. 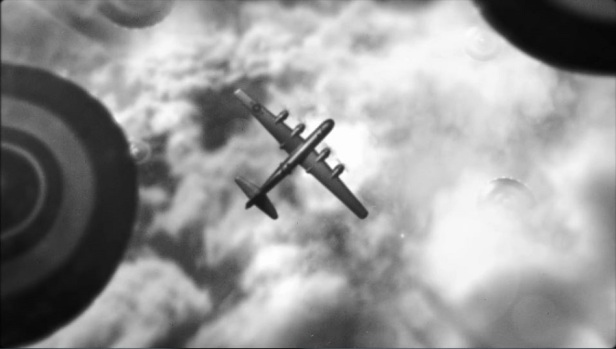 Readers expecting me to fully detail the events of that September night in 1952 will be sorely disappointed. For that, you can go watch the film RIGHT NOW as it released to DVD and Amazon this weekend. For those interested in purchasing a physical copy, please visit the Small Town Monsters store at: https://shop.smalltownmonsters.com/

The Flatwoods Monster: A Legacy of Fear details the events and stories with obvious respect for not only what the legend has become for many, but also for those that were involved. That said, there is notably more concern placed on fascinating the viewer with the story than proving it to be true. And really, keeping the story alive for generations to come is what may be the most important aspect. 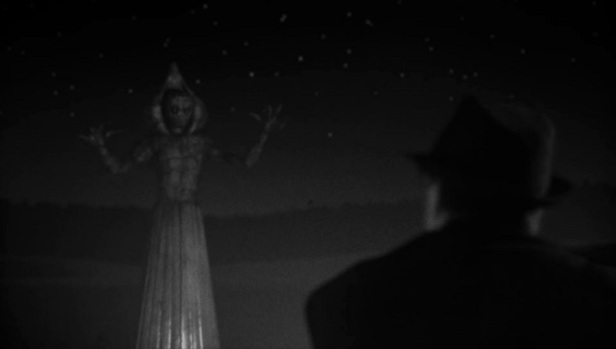 More than a few media reports made the incident much more frightening and threatening that those that encountered it claim it to be. That said, there’s always fear, as well as fascination, to be found in the unknown. Either way, the legend lives on in this small town, as well as throughout the country and possibly the rest of the world, albeit mostly for fans of cryptozoology and unsolved mysteries. Those folks should be most pleased by this film.